The Ennui of Evangelicals 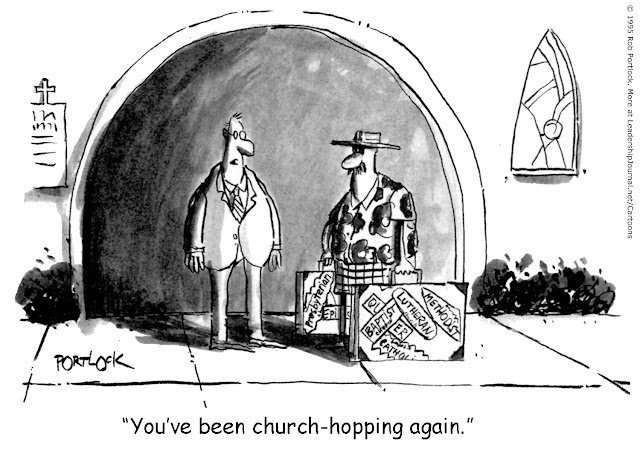 Being born and raised in the largest American religious group, I spent many years watching my fellow Evangelical Protestants go through cycles of wild extremist belief, desperate attempts at holding on to their previous emotional faith, and termination either in outright apostasy, or bored church-hopping.

There’s a kind of anti-rational fideism eating away at the foundations of Evangelicalism. In spite of the ability and willingness of young Evangelicals to engage in debates at excruciating length, their spirituality relies almost entire on emotionalism. They operate on the logical extension of Fr. Luther’s redefinition of the virtue of faith as trust rather than humble belief. If the individual “Christian” no longer feels trust in their Heavenly Father, it must indicate a loss of faith—or worse, indicate that he never possessed faith in the first place.

The interaction of Evangelicals with the larger, secular culture is laced with an urgent need to be perceived as relevant. They instinctively understand the paucity of their own internal culture, and gravitate towards any things that hold the slightest promise of filling their own voids. They obsess about Hollywood movies, C.S. Lewis (hardly an Evangelical, himself), glorified road trips with missionary pretenses, popular musical trends, and even Thomas Aquinas. Worse, they obsess about convincing themselves that sin doesn’t matter.


But of course sin matters. It’s the most terrible thing in creation. It’s a horrible nothingness that tears away the only parts of us capable of communion with God. The Evangelical-Protestant insistence that sin is “already forgiven” or “placed at the Cross” is impious nonsense, a legal fiction that inflames the existing cognitive dissonance of religionists who already believe that “real Christians” simply will not sin. Or at least not seriously. Just a little. Maybe. Probably. Maybe.

At their happiest, Evangelicals are zealously troublesome in flooding Catholic message boards, insisting that they flee the great Whore of Babylon. At their saddest, they leave the drywall interiors of their churches for the caffeinated opium dens of abortion-loving Starbucks.

St. Jude describes the mental state of Evangelicals thoughtful enough to be aware that something is wrong: “Raging waves of the sea, foaming out their own confusion; wandering stars, to whom the storm of darkness is reserved.” The movement is so symbiotic with America that it can only exist in other countries that have been Americanized to some degree; and the more America is in turmoil, the more Evangelicals find themselves on the opposite sides of a similar divide. 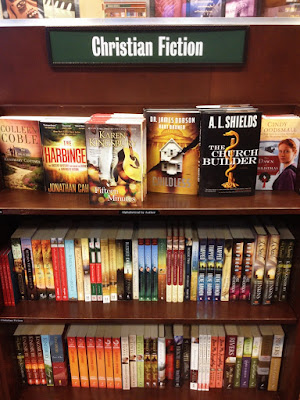 They have no lasting poetry, no sculpture, no memorable novels, no architecture, no music that isn’t a cheap imitation or childish emoting. When an Evangelical wishes to learn how to integrate faith and the arts, he inevitably falls back on Catholic examples, and then spends hours explaining to his friends why reading Flannery O’Connor doesn’t necessarily make one a dirty papist.

So why does the Catholic Church seem hell-bent on imitating our Evangelical neighbors? Do we American Catholics really hate our pre-Vatican II urban ghetto culture so much that we are willing to trade it in for anything else? We are no longer preaching from the upper room in Jerusalem, proclaiming the New Covenant to all the world in every tongue with power and truth, as on that first Pentecost. We are more concerned with listening than telling.

At some point we despaired. We despaired of our own culture, our own ecclesiastical society, and our traditions. We didn’t despair in the darkest of times, after the Church had been rocked by a continual beating tide of scandals, but in good times of peace. We tired of promulgating the evangel throughout the world and our communities. Our own evangelical spirit grew cold, and once we stopped spreading it to the heathen and heretic, we stopped believing it, ourselves.

We are not even accused of being drunk on “new wine,” any longer. The American Catholic is desperate to be like his neighbor, to fit in and be accepted as just another flavor of so-called Christianity, to be both in and of the world. We are so alienated from our own roots that Flannery O’Connor is as obscure to the modern Catholic as to the Protestant.

The evangelical ennui is ours.