He Descended into Hell: Holy Saturday 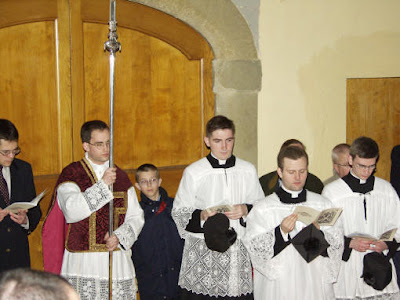 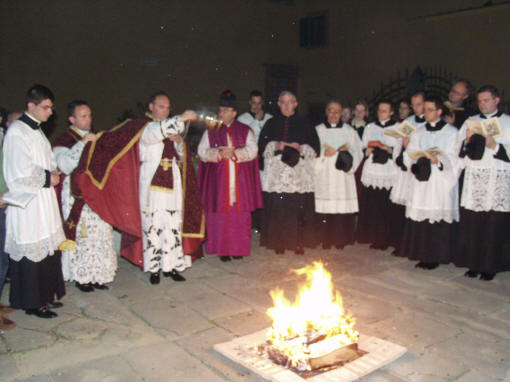 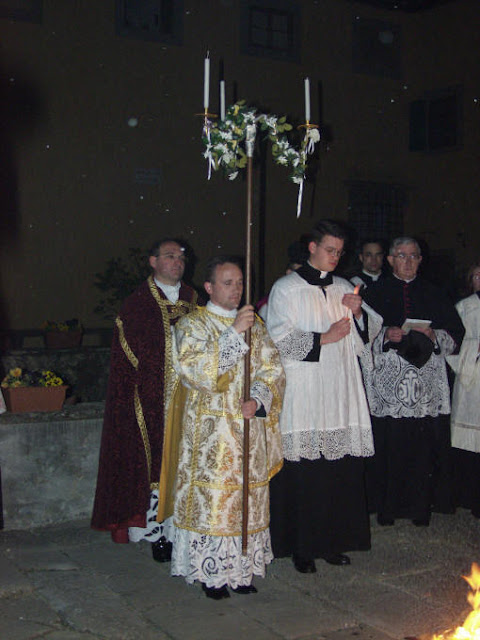 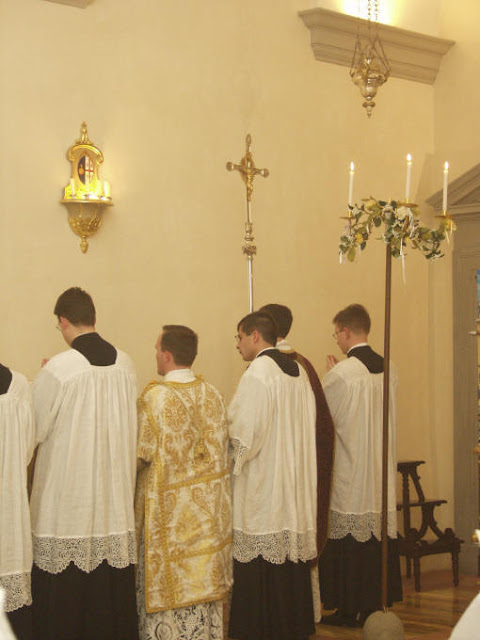 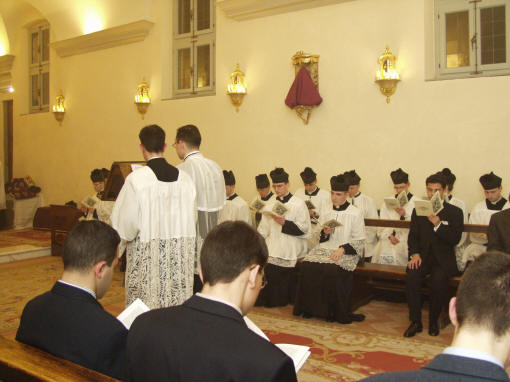 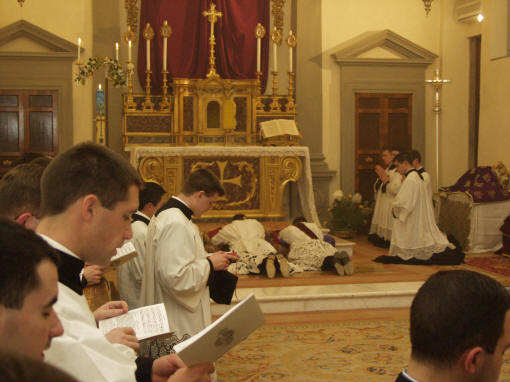 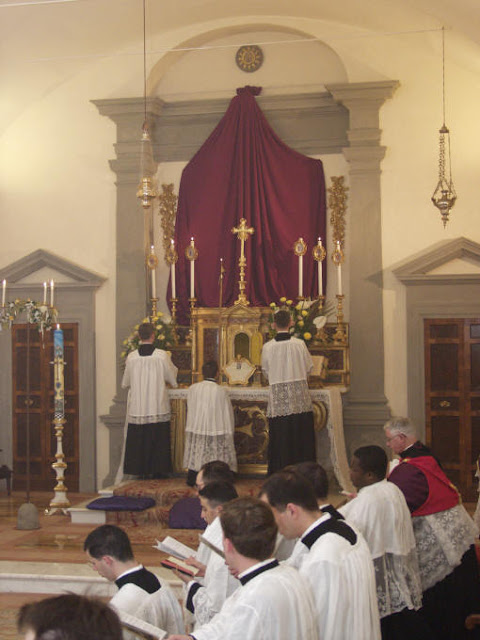 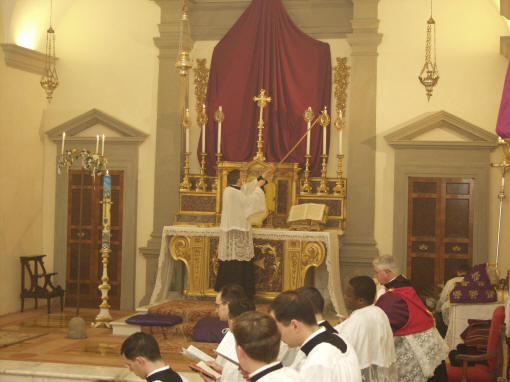 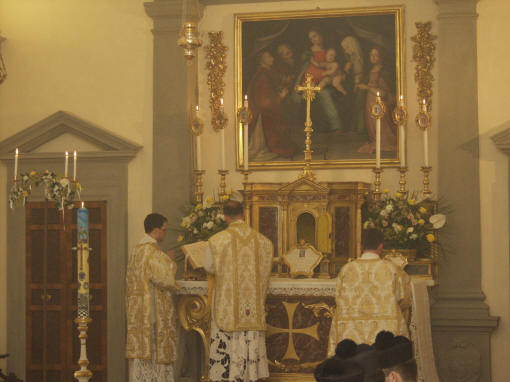 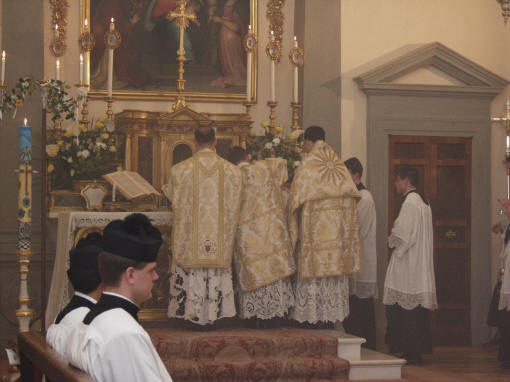 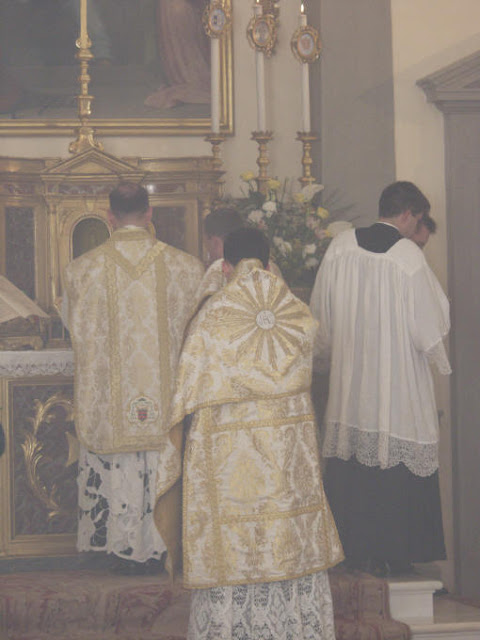 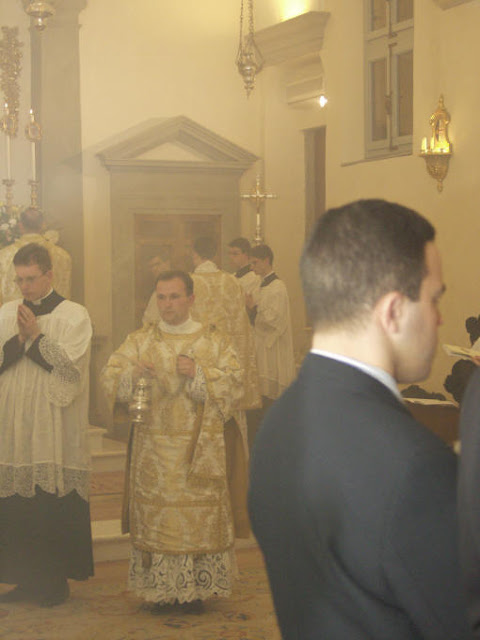