“And he shall go before him in the spirit and power of Elias; that he may turn the hearts of the fathers unto the children, and the incredulous to the wisdom of the just, to prepare unto the Lord a perfect people.” (Lk. i)

“And when it was now noon, Elias jested at them, saying: Cry with a louder voice: for he is a god, and perhaps he is talking, or is in an inn, or on a journey, or perhaps he is asleep, and must be awaked!” (1 Kg. xviii) 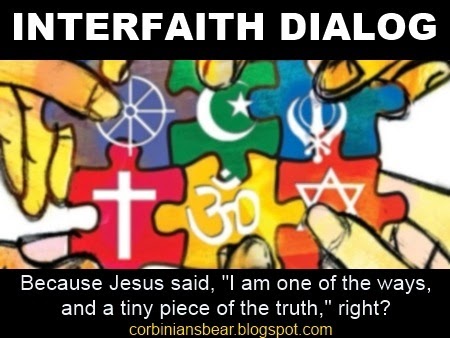 Say what you will about the tenants of the Bolshevist revolutionaries, at least they got things done. Their promulgation techniques were brutalistically effective, using posters and traveling theatre to disseminate the communist message throughout the better part of a continent. Using the techniques of the Marxist Georgy Plekhanov, propaganda is the dissemination of many ideas to a small group through reason and discourse, while agitation is the dissemination of one idea to a large mass of people through emotional and often irrational means. In other words, propaganda is for the smarties, and agitation is for the dummies. Both means have the same end: conformity to the state philosophy. Refusal to conform has the same end in each case: imprisonment or execution, depending on which is most convenient.

The Soviets were not the first to use agitprop. Indeed, most societies throughout history have used something along these lines in order to disseminate their ideals. When presenting philosophies, ideas, or doctrines to the unconvinced, it has always been practical to use a two-pronged approach for the various intellectual classes. Most governments use some form of agitprop for rallying the troops, if not for more nefarious ends.

But agitation and propaganda can also be used as a two-step approach for a single audience (especially today when the intelligentsia has begun to collapse into weak-mindedness through media addiction). Agitation then is what stirs up the emotions and rouses the will from its slumber. It forces the mind out of its comfortable torpor and makes it believe that the only way it can ever again find rest is to form a better environment around itself. But the mind is still uncertain of its direction, of how it can achieve the desired ends. So, propaganda steps in to guide the unsettled mind, to lead the restless will. Agitate, then propagandize.

St. Boniface had a similar plan when he chopped down the great oak that was sacred to Thor. Preaching was not having the desired effect of convincing the pagans that Thor was a mere devil with no power compared to the one true God, so he used agitation to stir them out of their beliefs. Not only did he cut down their oak, but he used its wood to build a Catholic chapel dedicated to St. Peter. After this, propaganda was finally successful in making long-lasting conversions. 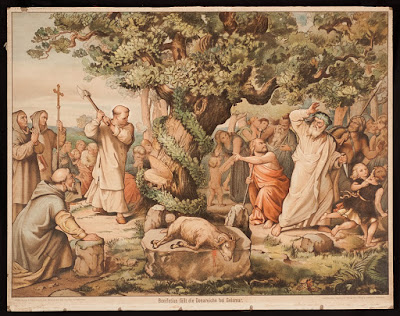 It’s a two-step plan that has proven effective in many times and places. Traditionalists have used it for decades to wake up slumbering Catholics: bombard the target with photos of beautiful churches being demolished and of popes kissing Korans, then proceed into the rhetoric. Modernists have used it, too: make a mockery of mumbled Low Masses and of old ladies clacking their rosaries on the backs of pews, then assure the laity that a new springtime is about to thaw out the old, cold world. Apostates use it effectively: tell stories of mean nuns and how God didn’t save their mothers from cancer, then talk about how we don’t need anything to guide us through life but science and politics.

Nothing about agitprop has anything to do with a calm, rational, gentlemanly dialogue with truth as its ultimate goal. Very few individuals are solidly convinced of a new idea by means of argument and debate. Even Plekhanov’s propaganda for the select few was still full of emotional appeals and crafty half-truths.

The Counter Reformation understood this. Their robust theological programs were buttressed by a steady stream of devotional artwork and sentimentalism. That’s why pastel-colored prayer cards still cause certain old rosary-clacking ladies to react with outbursts of pious docility. 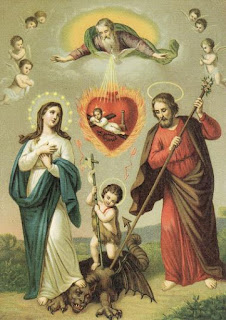 Michael Voris understands this. It’s why he intentionally deletes quotations from “bad guys” that might make them sound even a little bit sympathetic. It’s why he deletes videos and interviews with Catholic commentators who have been added to his shit list (very Stalinesque). It’s why he hyperventilates about Hell and all the bishops who are going there. The only reason his apostolate is hurting for money is because he keeps alienating those who were previously attracted to his message.

Pope Francis understands this. He hugs lepers, poses for selfies, and clowns around with red noses. How could anyone hate a guy like that? And why shouldn’t we listen to whatever he has to say in his “magisterial” interviews or in slickly-produced videos?


Catholic Answers does not understand this. Many of their apologists are converts from a Calvinist background, and carry with them the belief that rational debate will always win the day. Mr. Keating is an oddball cradle Catholic who believes the same thing. Their main purpose is to sooth the troubled minds of poorly read dullards who call their radio show looking for assurances that everything is fine.

Everything of course is not fine, and the man desiring to turn the wills of others to the Good must first target the heart before he can affect the head. Or at least he must do so simultaneously, for the head cannot effectively drive the will in a new direction without the help of the heart. 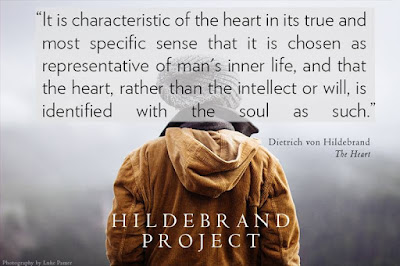