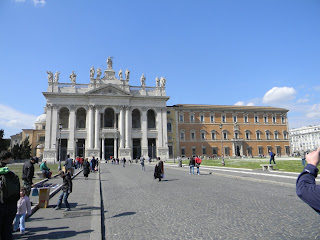 The courtyard of the Lateran Cathedral is unassuming, little more than an expanse of grass and brick stretching fifty yards in each direction. To the west is the baroque facade to the Cathedral, to the north is the apse of the Great Hall of the original Lateran Palace, built before the age of Constantine and which held five general councils during the Middle Ages. Like all medieval piazzas and squares, the courtyard became a general market by day and a public forum by night; from the middle of the first millennium until about 1000, the citizens of Rome would attend the funeral of the recently deceased pope and immediately elect his succession by popular acclamation. It was here in 1210 that a Roman ambulating through the day's vegetable, fish, and meat offerings might happen upon a barefooted man dressed in sackcloth preaching a sermon to pigs.

The early life of Saint Francis of Assisi took place during an unimpressive spiritual point in Church history. Three crusades had been waged; the archbishop of Constantinople formally rebuked his Communion with Rome; Saladin had retaken Jerusalem; and aside from Innocent III, the Roman Pontiffs generally spent their time helplessly trying to convince the kings of Europe to undertake another expedition to the Holy Land while the cardinals inelegantly juggled the concerns of the foreign masters. And a young ex-soldier named Giovanni Pietro "Francesco" di Bernardone seemed happily unmoved by any of it.

Francis was moved by the detachment of living in poverty, stripped of the elegant clothing his father's business, silk trading, afforded him. Contrariwise to Brother Sun, Sister Moon Francis did not convert his living standard to Christ in an instant, but after the experience of begging for food while a pilgrim. He cultivated a life in the world and apart from its passions with friends he knew for years. In 1205 he received a vision commissioning him to "rebuild the Church." As a man who understood the parochial nature of the Church, he and his beggar-brethren he gathered to himself restored the downtrodden church of San Damiano. It was only after going to Rome five years later that this vision was understood more broadly. 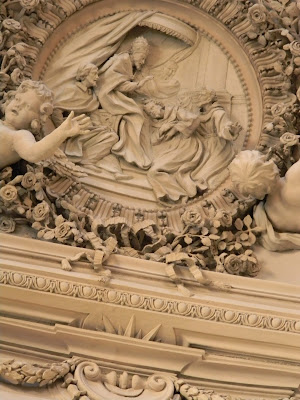 Francis attracted a substantial following to his vagrant, mendicant manner of living and praying. Poorly dressed and probably smelling quite rancid, he made his way to Rome to ask Innocent III to bless his nascent order. He walked through the markets and trading posts in the Lateran square, through the Constantinian basilica, to the apse where a short man from Segni, ornamented in cope and crown, held court. The pope beholding Francis's deportment and hearing him speak incongruously told the visitor from Assisi to "save [his] sermons for the pigs." After finishing court Pope Innocent walked through the courtyard to enter the then-larger Lateran Palace only to see the man he ejected in fact preaching to the pigs as he had asked. Innocent arranged for Francis to pay another visit the following day, which was preceded by the now renown dream in which the Pontiff saw Francis bolstering the collapsing Lateran.

The Minorites proliferated as men sought to be like Francis, although the desire to be like Francis rather than follow his way, as was normally the case among founders of orders, proved to be a lasting defect of his following. Francis was ordained to the diaconate so he could lawfully read the Gospel and preach to the faithful in churches. He even returned to battle, so to speak, in preaching to Malik al-Kamil, the sultan, in hopes that he would convert and end the Crusades. 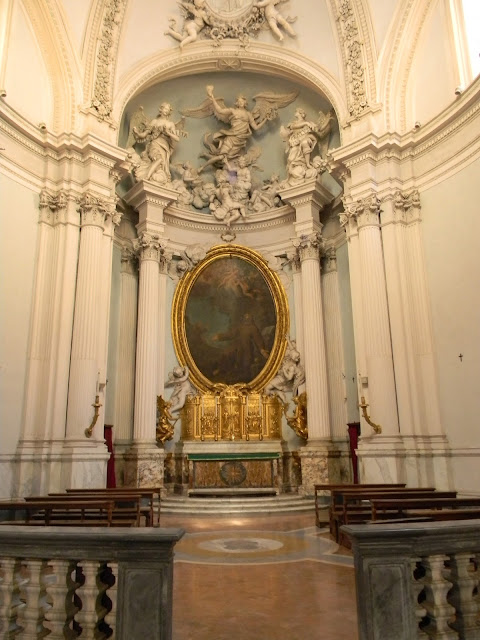 At the end of his life Francis became the first stigmatist, something not lost on the people of the age, whose devotion to the sufferings of Christ (cf. Five Wounds devotion) contrasted with the distance at which prelates lived from people. Bishops may well have been selected among learned monks, but they were just as often selected among second born gentry. In suffering with Christ Francis credibly touched the faithful and encouraged reform where most clergy, even the good, failed. And in begging with his friends and rebuilding a local parish he aided in rebuilding the broader Church. And today he is honored in Rome, not at the tomb of Saint Peter, now the symbolic center of the Church, but in the head local Church in Rome, the Lateran Cathedral, where in the north side stands a chapel to the Saint. It is baroque, but quite plain; its pediment and porticos merely meant to frame images of Francis dying and of the Five Wounds of Christ which Francis shared. 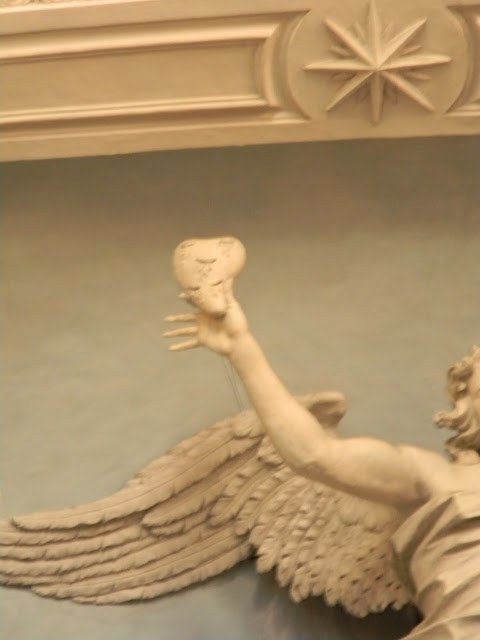